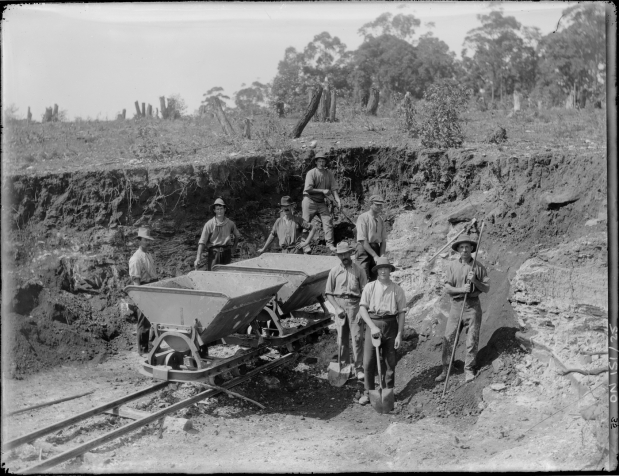 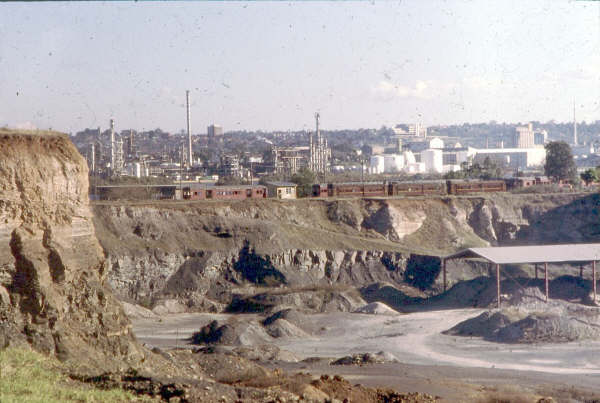 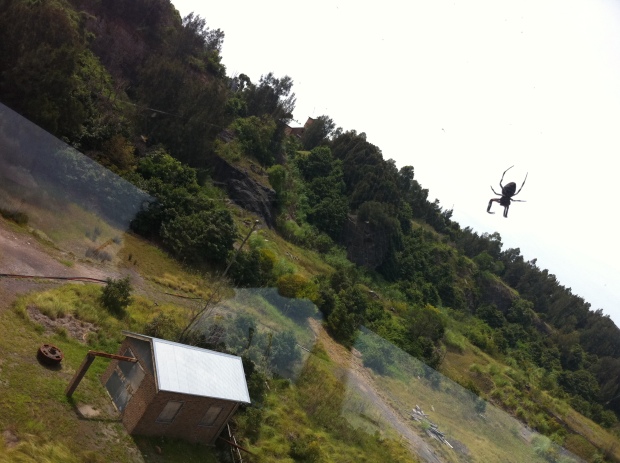 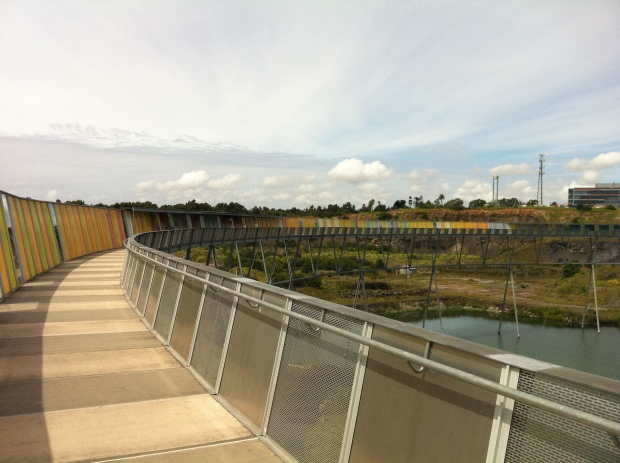 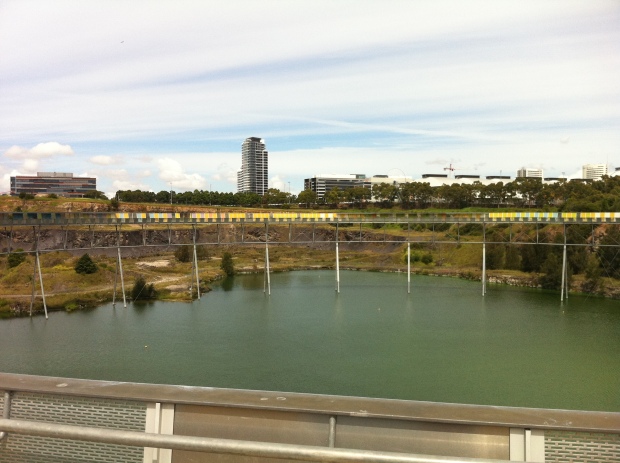 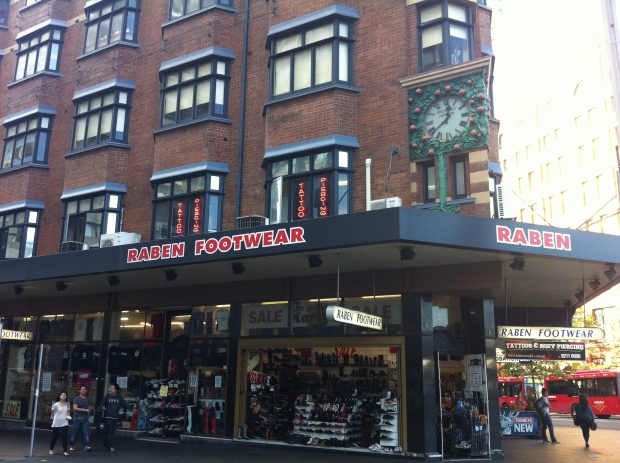 Raben Footwear may seem like it’s been at this Haymarket corner location for a thousand years, but in a time before Doc Martens and skinheads, the site belonged to Richard Beaumont Orchard, a watchmaker, jeweller and politician. Orchard’s original building had been demolished by the city in order to extend Quay Street to George Street, so to compensate he was given this building. Not sure whose idea it was to add the cheesy orchard-themed clock, though.

Orchard was a Sydney personality in the early 20th century; a sailor, an actor, founding Commissioner of the ABC and Federal Member for Nepean (Lib). By all accounts he seems like the kind of guy who’d have the ‘My Family’ stickers on the back of his car. His skills as a sloganeer left much to be desired, however; ‘Orchard’s: where the watches grow’. These days, you can find Orchard at Rookwood Cemetery, where he was buried after his watch stopped for good in 1942.

Since 1913, this address on Hay Street in Haymarket had been used as a produce merchant, importing and exporting goods to and from China and Hong Kong. The first leaseholder was a ‘Lee Sang & Co, and throughout the first half of the 20th century, all subsequent leaseholders were companies run by descendants of those involved in the Lee Sang & Co outfit. These companies provided fruit, vegetables and other fresh produce to the city produce markets across the street, now Paddy’s Markets. When the produce markets moved to Flemington in 1977, this address was taken over by Dominic Choy, an architect who had emigrated to Australia in 1962. He refitted the building and opened a restaurant, Choys 1000 A.D. in 1981.
At that time Choy already had other restaurants in Randwick and Gordon, and by 1989 he had six locations all around the city (you might say Sydney was spoiled for Choys), each with a distinct theme. The rustic theme of 1000 A.D. was ancient China, with large wooden tables and benches replacing the traditional restaurant setup. Choys 1000 A.D. seems to have closed sometime after 1996, and today only Choys Randwick remains of the Choy Chinese restaurant dynasty. Even its reputation appears to have declined in recent years, but it says a lot about the well-regarded 1000 A.D. that it took three businesses to replace it: MH BBQ Restaurant, the Hay Street Dental Care above that, and a massage parlour above that. You’d probably have a memorable date night taking them all on in a sort of Game of Death-style tower challenge. I’m not sure what became of the man himself, all I could find was this. For his sake, I really hope he isn’t that kind of architect.