Say it to yourself just one time: themed restaurants. Takes you back, doesn’t it? Right back to oh, say…the long, hot summer of 1993, when Australia’s first Lone Star Steakhouse & Saloon opened at this very location in Parramatta. Here’s a terrible photo:

Dirty Dicks, Xerts, Hooters, Choys, Planet Hollywood… anachronisms all, and all either relegated to the central coast or the western suburbs, or simply wiped off the face of the earth. For some reason, the concept of the themed restaurant never quite took off in Australia the way it was hoped, and I suppose that’s one more thing separating us from Americans. 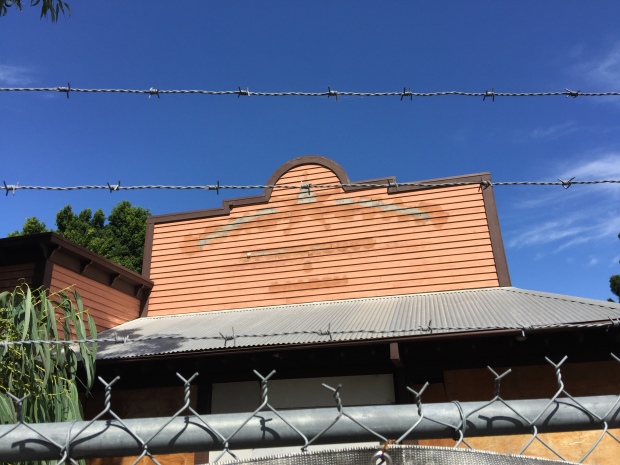 Lone Star as a brand began in 1989, in North Carolina of all places. In its 26 year history, there’s never been a Lone Star outlet in Texas. I wonder how a Parramatta-themed restaurant would fare there? Texans, would you enjoy being screamed at by mental patients while trying to hold down a cold Whopper (RIP Hungry Jack’s)? Leave a comment below.

Apparently Parramartians (c’mon, pay it!) seemed like a more receptive audience for steak and ribs slathered in sugary sauces, and I dunno, vittles, or whatever else a Lone Star would provide.

Time for a confession: I never went there. And it seems I wasn’t the only one: in 2000, the already illusory relationship between Lone Star and Australian diners began to collapse entirely. In three years, 21 Lone Star outlets around the country were either closed or sold off, joining so many others in themed restaurant hell (where there are napkins, dress codes, and entrees instead of starters).

If you looked toward Parramatta in October 2011, you might have spotted a falling Star. It’s been sitting waiting for demolition ever since. 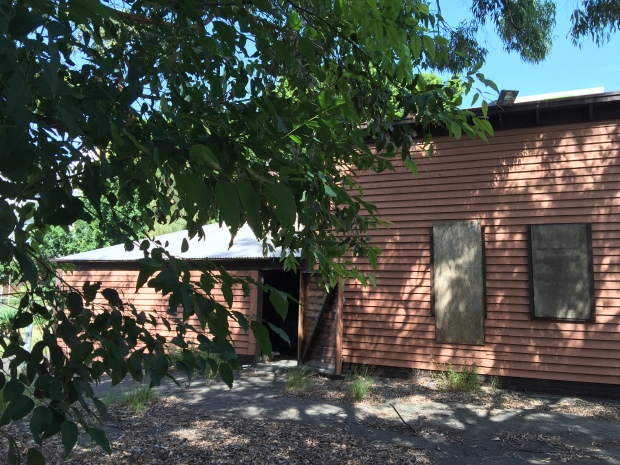 The side doors yawn open at passers-by, singing a siren song to urban explorers, graffiti artists and those in need of a quiet place to shoot up. 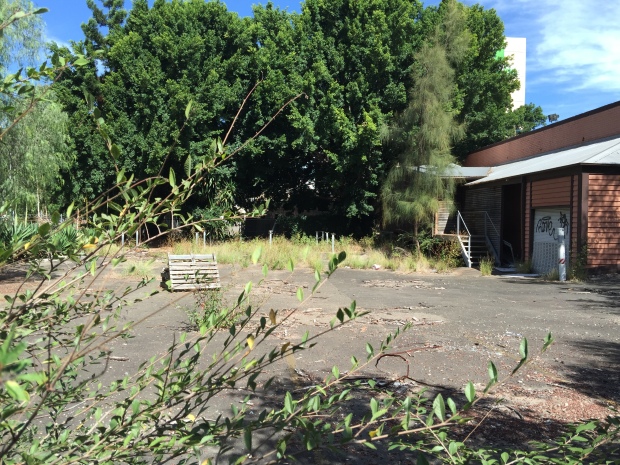 Around the back, metal struts sprout from the ground like steel weeds. Perhaps they were once for outdoor dining. Doubtless it still happens there. 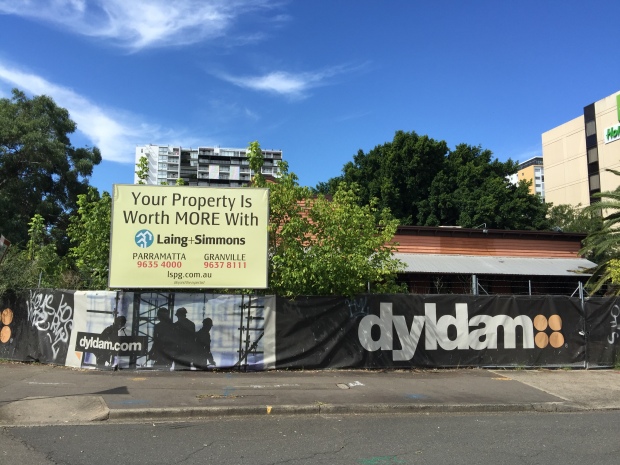 Message to developers Dyldam (you don’t wanna know what that autocorrected to): when your derelict site has been broken into and abused this badly, you’re taking too long.

The Parramatta chapter of the Lone Star story may have ended, but the saga continues. Today, the brand sort of carries on under the name Lone Star Rib House. I…I don’t know how lone that star would really be. I’m no expert, but I think the steak and rib galaxies are pretty close.

Also, here’s a fun game to play: go to the Lone Star Rib House ‘About Us’ page and try to decipher the alien language used there. If you can work out what the hell they’re on about, you’ve done better than I. 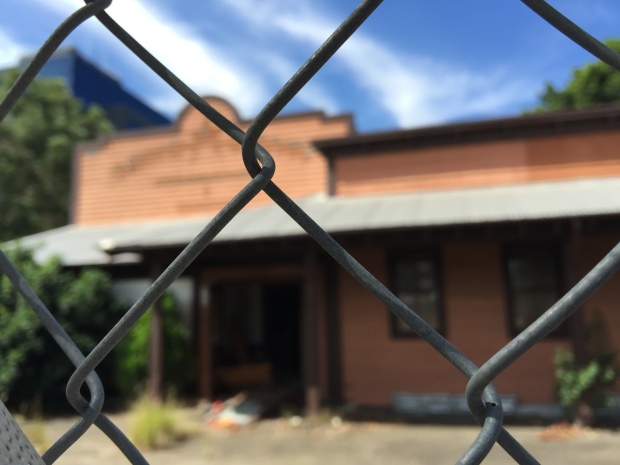 By resisting the bulldozers for so long, Australia’s first Lone Star has become an anomaly in this part of Parra, a lone star if you will (clean out your desk – ed). Soon it’ll be just another block of units, but until then it’ll remain…remarkable.

DESTRUCTIVE UPDATE: Or will it? No sooner had this post gone up did the bulldozers awaken and make short work of the Lone Star. Look everyone, a falling star… 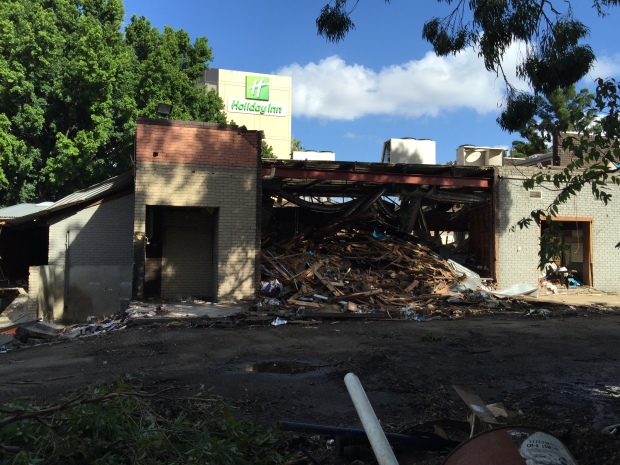