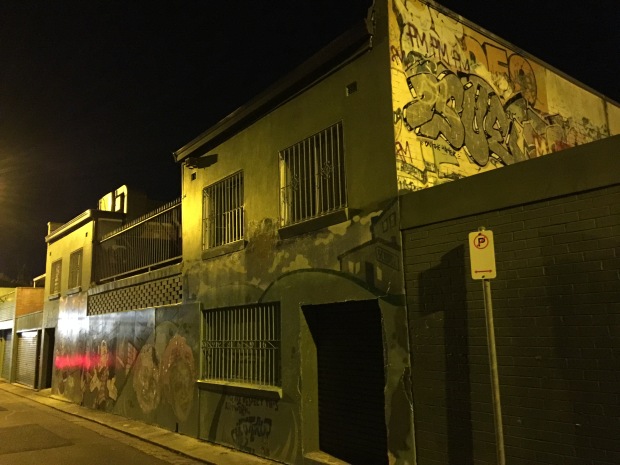 I’ve written before about the legend of Video Ezy, and much has been written since about its downfall. Gather ’round, kids, and I’ll tell you a tale.

It should come as no surprise to anyone that the days of the video shop are long over, with so many titans of the industry falling in recent times.

As recently as 1996, today’s home entertainment climate seemed unthinkable – an era in which an unlimited well of entertainment options is available in one’s own home. Sure, occasionally you’ll spy a lone DVD kiosk, now the pillar of the industry (an industry…), standing unloved in a shopping centre somewhere, but I’m willing to bet very few of you have ever used one.

So neglected by society is the concept of renting entertainment that few, if any, memorial sites exist today for what was once such an everyday part of life. That libraries survived the format war – and continue to thrive today – speaks volumes about how far from grace the video shop has fallen.

But here, in this dark, menacing alleyway in Narwee, the legacy lives on.

Look up and you’ll see a typical example of the de-ezyfication process. Even before the graffiti artists got to it, a more professional job had been done on the “Ezy” part, presumably as some off-brand video shop took up Video Ezy’s old space in those dark later years. 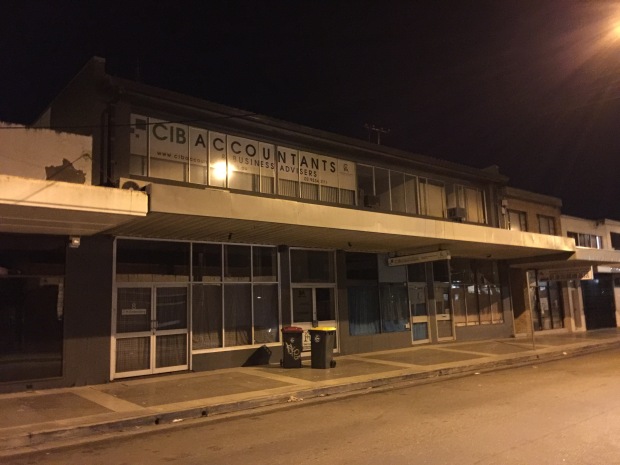 Around the front, you’d never know any of that. Four separate, entirely uninteresting businesses now occupy the huge floorspace you know Video Ezy would have filled effortlessly. If there’s one thing vendors of unwieldy tape-to-tape spools contained in cumbersome plastic cases did well, it’s take up real estate.

On the west side, our quarry is left relatively untouched, and we can see that the building once housed a supermarket as well.

Just for a moment, take yourself back to one of those Friday nights, when someone couldn’t be bothered cooking and there was nothing on TV. You’d head down to the video shop, where part of the fun were the hours it took just to decide on one title (and with the prices as they were, who could blame you?). You’d grab some popcorn because you’ve been conditioned as a corny traditionalist. You’d hit up the supermarket for a bucket of exotic ice cream (which for some meant a Viennetta). And then you’d head home via the nearest fast food joint and ring in the weekend with the biggest Hollywood stars of the day.

That’s right, you didn’t ask for much out of life. 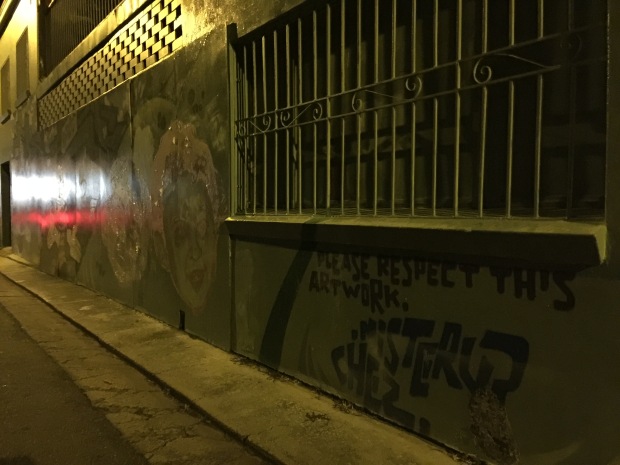 On the back wall, however, an urban Rembrandt tells another story… 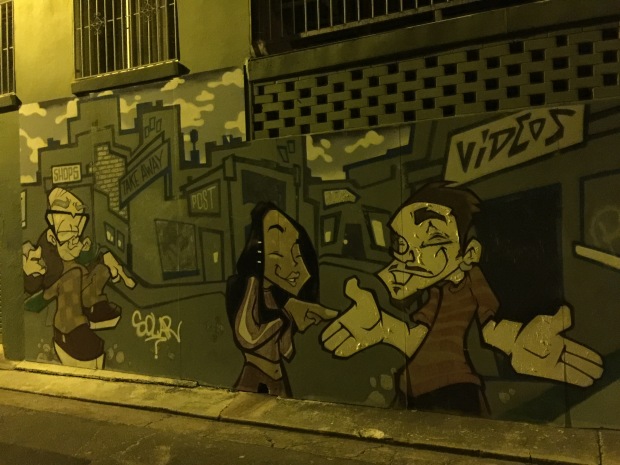 ..one of community, harmony, and happy weekends full of leftover Viennetta, when you got it the first time or got it free.