It’s hard to imagine now, but there was once a time where pinball was so popular that Gottlieb Amusements had an Australian subsidiary. It closed down sometime after 1995, which is in keeping with the decline of the pinball industry itself. 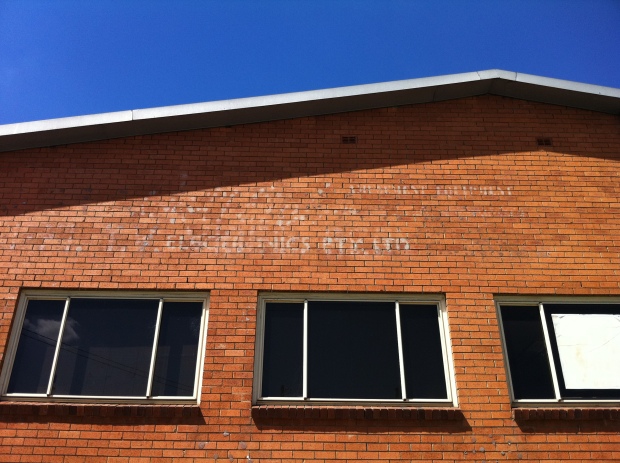 Google indicates a company called Sibercom (or Sybercom) operated out of this address for a time, so this must be where they built all the Terminators. There’s scant evidence to indicate what might be operating out of the building now, and the sign outside gives few clues:

Ask for us by name.

Presumably, this is where bored hipsters worked in a time before JB Hifi.