As you crawl along Parramatta Road, past the Vita Weat building, the Strathfield Burwood Evening College, the Homebush Racecourse, the Midnight Star, the Silk Road, the Brescia showroom and Chevy’s Ribs, you might notice these forbidding gates peeking out from behind a near-impenetrable wall of bushes. On a road full of head-turners and eye-catchers, a true time warp awaits the hand of progress to seize it by the overgrown scruff of its neck and haul it into the 21st century.

It can wait a little longer while we take a look. After all, it’s only existed in its present state for over 150 years.

The unusual name of Yasmar originated in 1856, when Haberfield landowner Alexander Learmonth erected his home on the estate, which he had inherited through marriage to the granddaughter of ubiquitous Sydney property tycoon Simeon Lord. Learmonth named the house Yasmar after his father-in-law, a Dr. David Ramsay. Surrounding Yasmar House was a magnificent garden, designed in the Georgian fashion to gradually reveal and present the house.

In 1904, the property was leased by Grace Brother Joseph Grace, and became his Xanadu. Fittingly, Citizen Grace died in the house in 1911. The estate fell into the hands of the NSW Government in 1944, who promptly proceeded to establish a centre for juvenile justice on site.

When it dawned on the powers-that-be that years of horticultural neglect had created the Alcatraz-style escape proof prison seen today, the estate was turned into a juvenile detention centre, which lasted from 1981 to 1994, when the Department for Juvenile Justice relocated, presumably using machetes. From then until 2006, the grounds housed NSW’s only female juvenile justice centre, and since that time, politicians have argued back and forth to have Yasmar made available to the public.

These days, it appears that Yasmar is used as a government training facility. The entrance is around the side in Chandos Street, giving visitors a sense of the sheer scale of the site.

Seeing as the gate was open, I went right in, ignoring the deterrent magpies perched threateningly in nearby trees.

Yasmar’s gardens are huge, but much is now taken up by the training and detention facilities. The open day held in late July allowed visitors a rare look around the grounds and inside the house. What’s that? You didn’t make it? Lucky for you I was there. Read on… 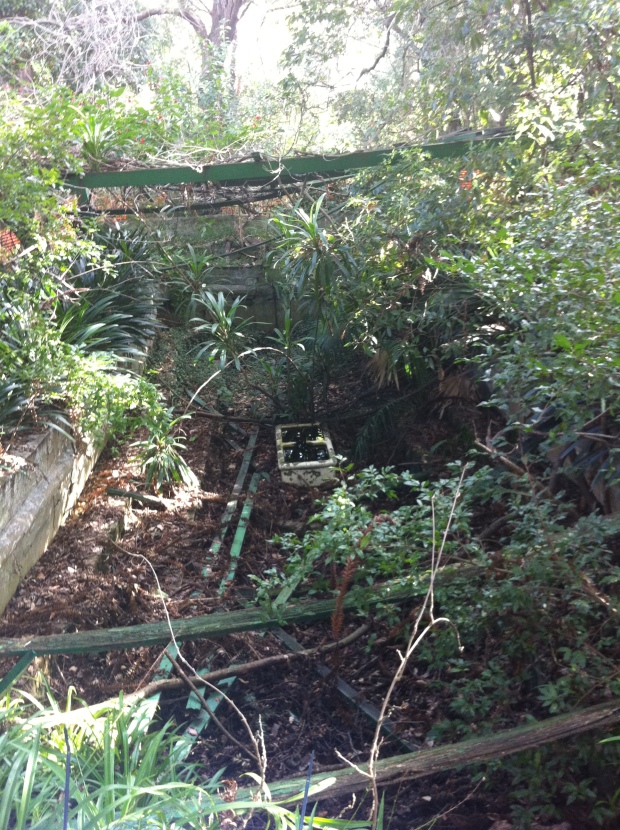 It’s believed that this may have been Australia’s first ever swimming pool, but a more common theory is that it acted as a sunken garden. Either way, it had long since fallen into dereliction by the time I got to have a look.

The view from the inside. There have only been a handful of open days held here since the early 90s, and this year’s was the first since 2007, so this isn’t a view many people get. It’s…great.

Through the thick foliage you can see the various detention and training facilities located around the grounds.

A better view of the house itself. It’s not all that impressive on the outside. I was expecting something grander. Inside, however… 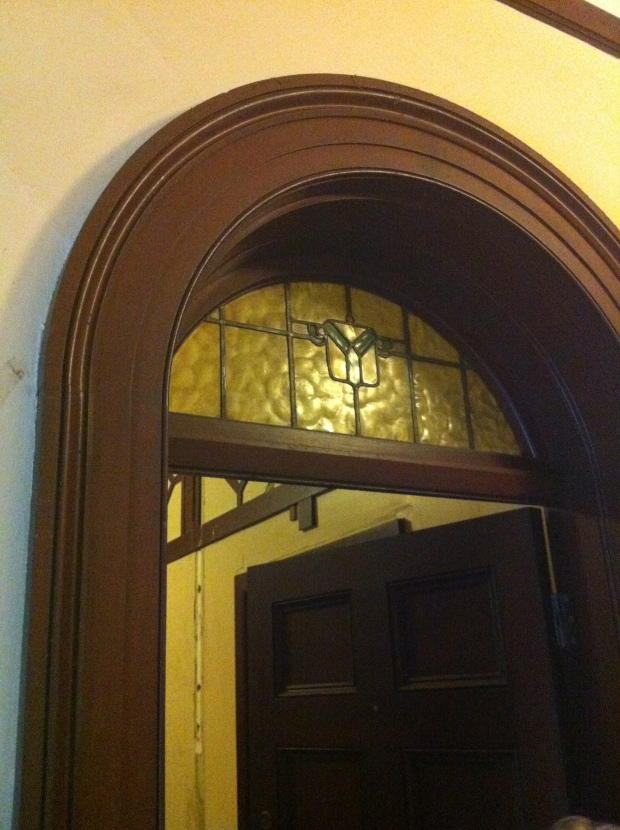 …it’s still just an old house. No, it’s actually fascinating in its own ancient way, and the weight of history here is pretty hefty. Many of those visiting for the open day were former inmates. One hadn’t lost his rebellious nature at all over the years, ducking under the ‘do not cross’ tape to venture deeper into the house before being shouted at by the supervisor. The system doesn’t work.

You wonder just how much they cared about child welfare back then. 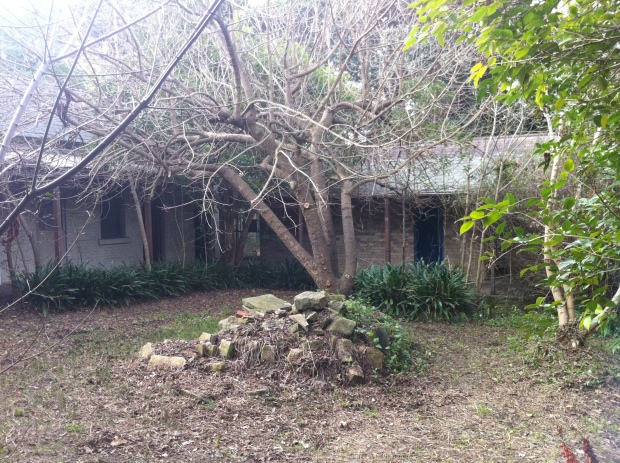 Out in the courtyard it’s pretty bleak. Though they did have one great feature I’m consistently a sucker for: 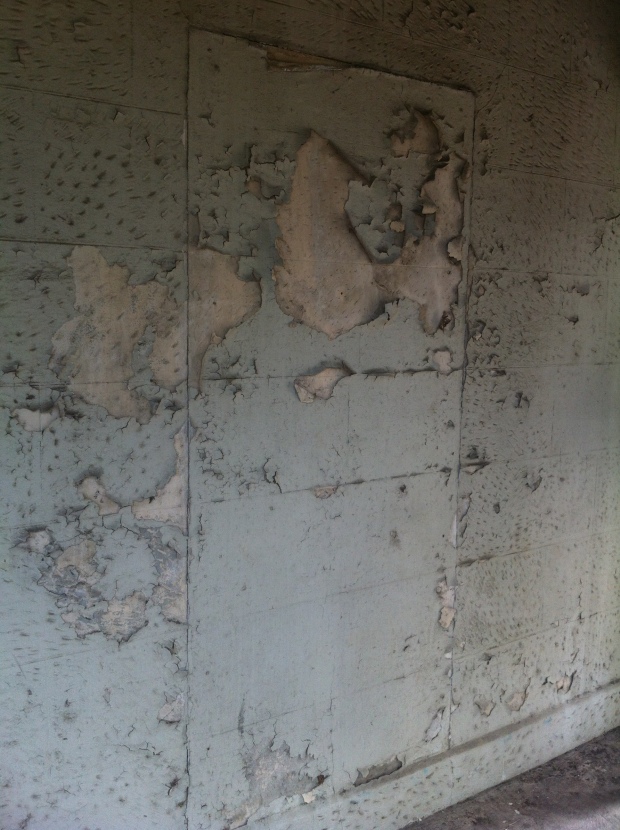 What’s also notable is the nearby Yasmar Avenue, further adding to the sense of entrenchment of the estate within the Ashfield area.

Although neglected and misunderstood like so many of its inmates, Yasmar, Sydney’s Mayerling, exists as a unique example of a 19th century estate virtually unchanged since its establishment. While governments and councils have fooled around for decades over Yasmar’s fate, the estate itself has become an integral part of the Parramatta Road experience. In its current state, it is to Parramatta Road what that ancient expired carton of milk is to your fridge – an indicator of just how bad a housekeeper you are.

For more on the illustrious history of Yasmar, check out Sue Jackson-Stepowski’s excellent write-up here.