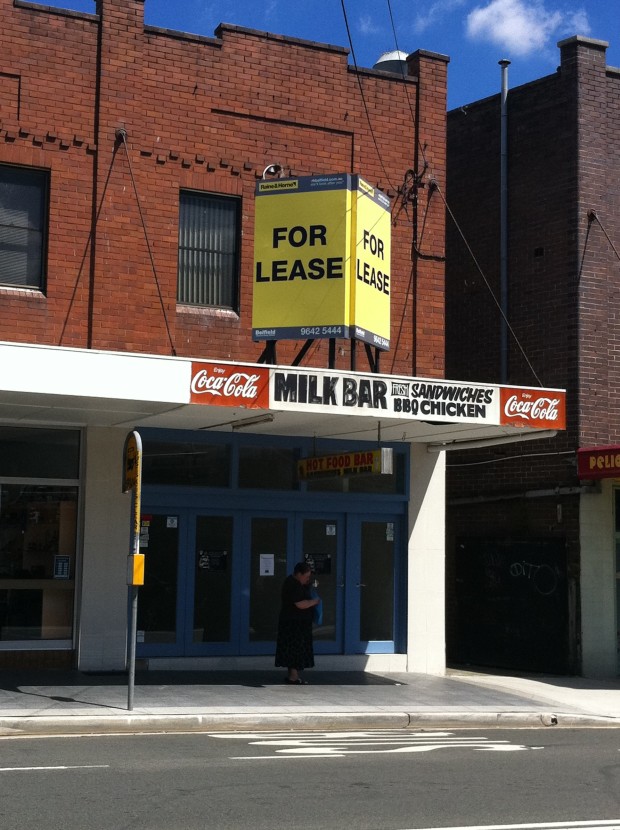 Milk bars have taken on a kind of mythical quality, especially with the late Gen-Y set. In death, they’re trendy and retro in ways they could never have been in life. They’re kind of like Michael Jackson in that way – now that he’s gone, everyone remembers how cool and trendsetting he once was, but they forget (intentionally or not) the creepy stuff. Years of film and TV showing our favourite characters hanging out in cafes and burger joints have inspired many youngsters to want to find their own hangout joints, but as the milk bars die off all that’s left are the pubs. 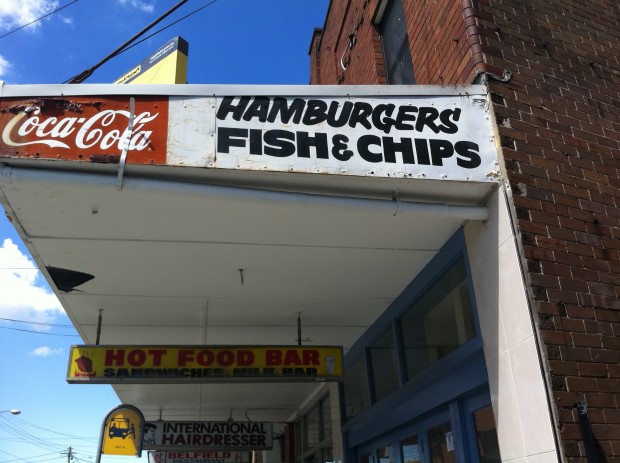 There’s a fine line too between milk bars and charcoal chicken shops. Most charcoal places you’d find today don’t do milkshakes, or are doing some kind of Portuguese style cooking to set themselves apart from the regular charcoal style. Problem is, the charcoals are now in the minority.

Oh, and for anyone still wondering: Vanessa’s Milk Bar was run by a cranky old Greek guy named George (never call him Vanessa), who would rouse at you if you stared at his exhaustive lolly assortment for too long. C’mon, George, you knew we had to look. I wonder how he reacted during the open inspections?