Since 1928, the Paragon No. 2 has loomed over the intersection of Burwood Road and Knox Street, providing a monolithic eye-catcher for passers-by. It has remained remarkably well-preserved from its days as a cinema.

For thirty years, the Paragon No. 2 picture theatre provided Belmore locals with a venue for concerts, plays, movies and state government debates. Close to the train line, for years it was speculated that a train station would open up near the theatre, but the plan never went ahead. Knox Street was eventually cut off from Burwood Road, becoming a cul-de-sac and torpedoing easy access to the theatre by road. By June 1958, the time of its closure, the Paragon No. 2 had been operating on a restricted screening policy, further limiting its viability as a cinema. 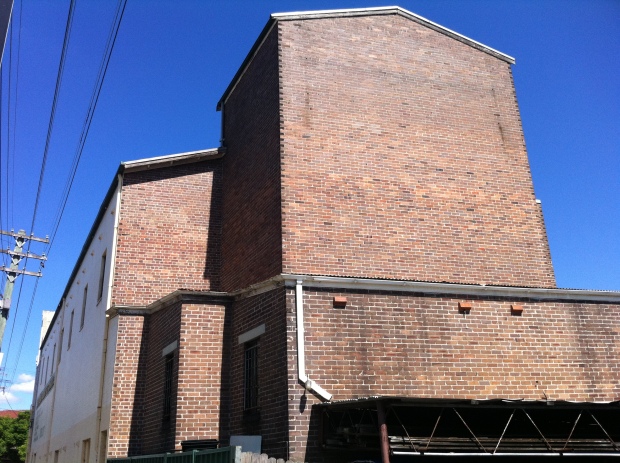 Following its closure, the theatre was acquired by Jeldi Manufacturing, a Sydney-based textile company, who proceeded to use the building as storage for curtains and carpet.

In 1982, the site was discovered by Andre and Edwige Rizzo, a French couple who had migrated from France in 1970. Andre had represented France in gymnastics at the 1960 Rome Olympic Games, and was seeking to start a gymnastics academy. The Paragon No. 2 provided the perfect facility, enabling the gym to become the first club in NSW to provide both men’s and women’s training apparatus, and to function exclusively as a venue for artistic gymnastics.

Aside from minor practical refurbishments, the lobby is in remarkable condition. At the centre of this staircase is the former box office, now a display case for the academy’s numerous achievements.

The theatre’s 1144 seats may be gone, but again, the interior isn’t unrecognisable as a cinema, and gives a good idea of what it would have looked like. 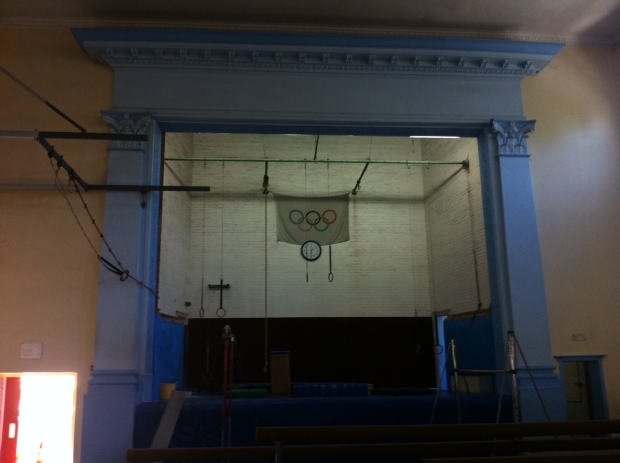 The Academy is currently run by Antoine and Shannon Rizzo, who are proud to have coached young gymnasts here for the last 30 years. At this stage, it’s been a gymnasium just about as long as it was a cinema. Given the success rate of the Academy (Antoine’s brother Philippe Rizzo is Australia’s most successful male gymnast), Paragon has proved a fitting name. I’m sure Jeldi had no complaints about the quality of storage, either.

Of course, the name of the theatre begs the obvious question ‘what about Paragon No. 1 ?’. I asked Antoine Rizzo if he knew. He did: 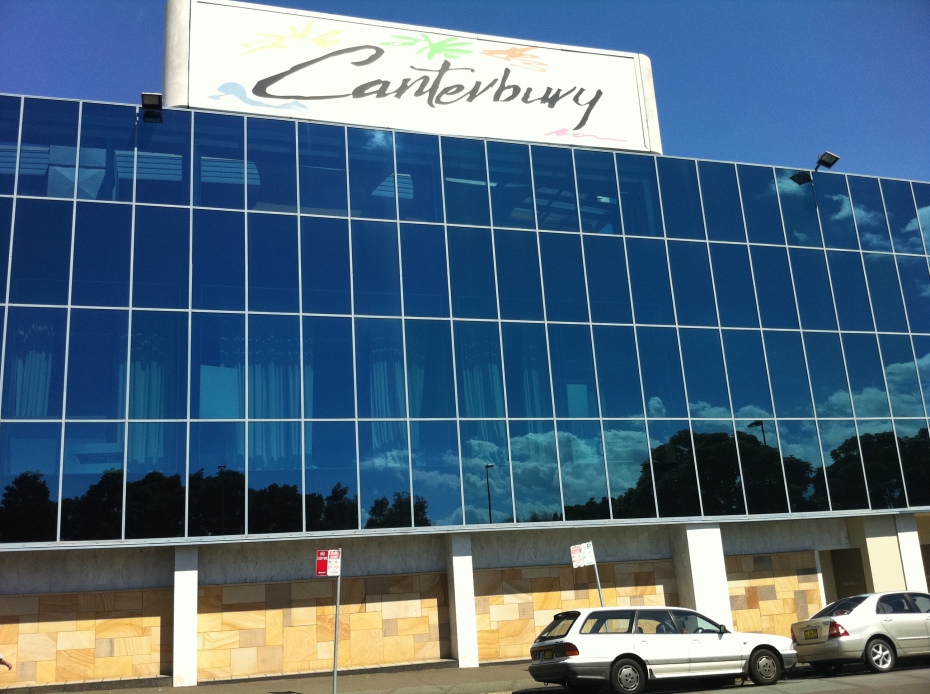 A HUGE thanks to Antoine and Shannon Rizzo at the Australian Academy of Gymnastics for their generosity and assistance!

Could it fly if I say I’ve been self-isolating for 20 years? @mcdonaldsau #mcdonalds #free #instantwin #1999 #cheeseburger #monopoly
%d bloggers like this: