As everyone knows, there’s nothing more tragic than the closure of a bank branch. Get your tissues ready. 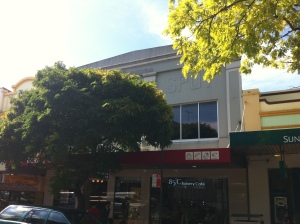 Here, Hurstville’s obnoxiously named ‘The Spot’ proves that at some point, the heat became too much for Westpac to stand, and even after they got out of the kitchen the temperature continued to rise until the 85°C Bakery Cafe burst into existence. What The Spot was before the heatwave began remains a hot topic. 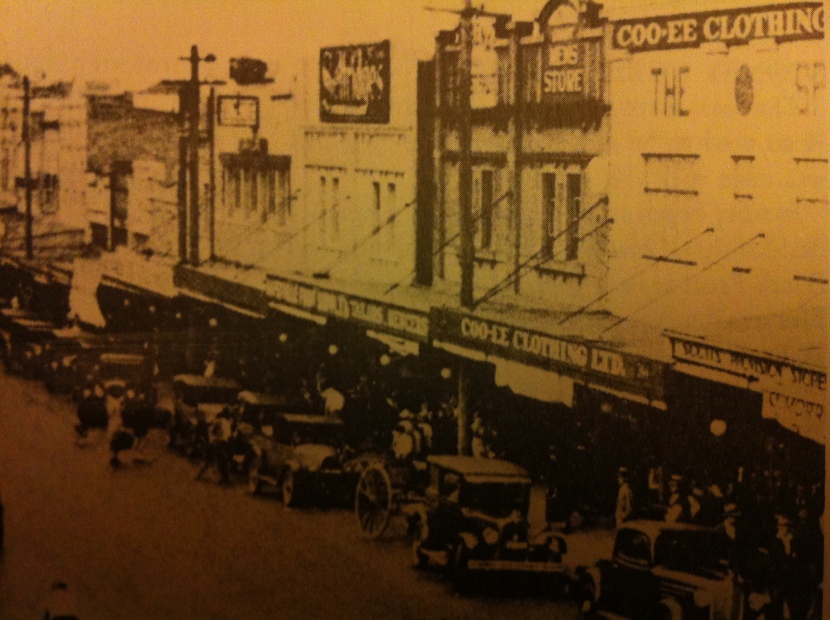 Here’s an old picture of The Spot in 1937, when it was the Coo-ee Clothing store. Pretty exciting, I know, but given how many views this particular entry gets (LOTS), someone’s been hanging out for it.